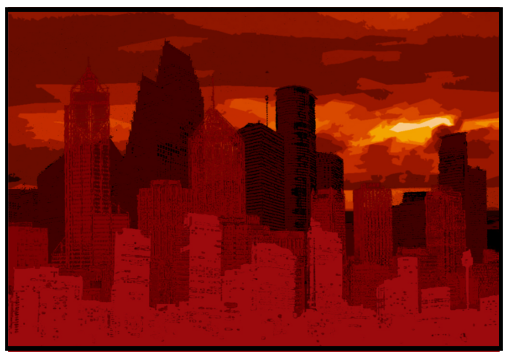 Most jobs are a mixed bag. In most cases, the sum of the parts end up being something you can live with for a while.  Year 12 wasn’t one of them.

A bit of a disclaimer: I make a conscious effort to be as objective as possible when constructing these posts — to list the positives of various employers, along with the negatives, in an attempt to balance things out.

But this entry is particularly negative.  I’m not sure what I could do to change this, short of making up some outright lies to tell about the new place.

Luckily, it is also short, lasting a bit over six months.

So join me on my brief stint in the underworld, if you have the stomach for it and an hour to kill, because this post is pretty long.  If not, do yourself a favor:  Skip to the last page of this post of this post (the financial update), and ignore the rest.  Then consider stopping back for the comparatively lighthearted final entry in this series.

Navigation Tip:  There are links to additional pages (1-9) below, under the sea of wordpress.com garbage.